It appears with the technically difficulties throughout the last few weeks, “Week 24” was never published, so without further ado, let’s chat about bitterness.

One of the most detrimental emotions in the world, but why so?

I think the answer is isolation. Bitterness isolates us… from ourselves, from the Lord, and from those around us. We see this in the life of Naomi.

In Ruth 1:13, Naomi asked her daughter-in-laws to leave her, as she was grieving and the Lord had gone against her. Then, in Ruth 1:20, she states, “… Call me not Naomi, call me Mara: for the Almighty hath dealt very bitterly with me.”

‭‭Naomi allowed bitterness to consume her, change the way she viewed herself (so deeply she felt the need to change her name), push away those closest to her (even though Ruth remained so faithful), and cause her to believe the Lord had abandoned her.

Today, bitterness affects us very similarly. We begin to see only our bitterness opposed to our true selves, beating ourselves up in a continuous cycle of negative self talk. We push away friends and family, as we don’t want to burden them, and/or often treat them poorly as a result of deeply rooted bitterness. We lose sight of God’s sovereignty, and blame Him for leaving us in undesirable positions.

In Naomi’s story, however, we know the Lord delivers her from this bitterness, just as He had been writing her story all along. He had intentionally created her for a time such as that, He had placed Ruth in her life to be a friend who loved her at all times, and He had most certainly never left her or forsaken her.

I find so much encouragement through Naomi’s story, and I pray you do as well. This week, be proactive to recognize the bitterness in your life, combat it, and don’t allow it to isolate you- from you, your people, or the Lord. Just as God delivered Naomi from her bitterness, He is waiting to deliver you from yours. 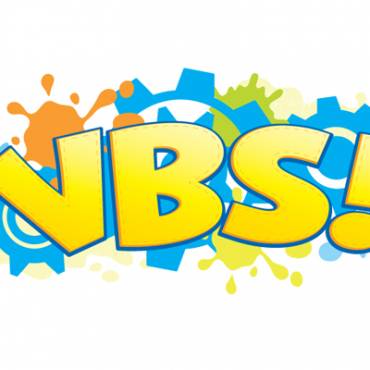 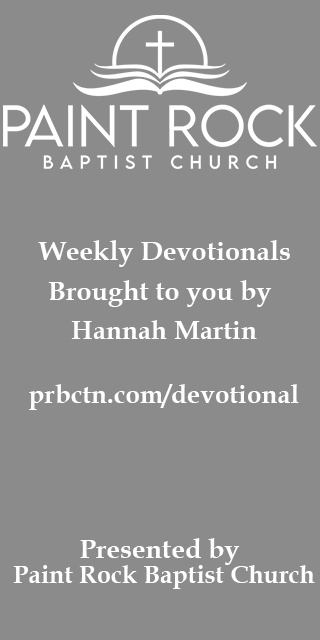